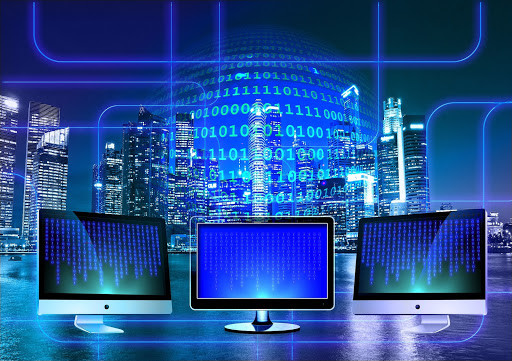 One of the trendiest things is Coding. Coding is here for good. People are undertaking coding courses for uplifting career prospects. Even website developers and designers contemplate the thought of learning coding so that they can design cleaner projects. Computer coding reveals a set of orderly letters and numbers that may look jumbled up and uninteresting in the first look. Some even find it technical.

Writing a clean code is an important task that should not be ignored or overlooked. So, let us consider a few pointers/standards that will give us results about how to write good code?

Be sure of your logic

Practice makes a man perfect. Hence, before you start writing the actual code, you must indulge in making some flowcharts and diagrams or handwritten code. It will help facilitate the purpose or the logic of the code. Moreover, it will give you the confidence to write complex code in a simplified manner. Since you are practicing, you will become proficient in writing clean codes after a series of messy or unimpressive codes.

It is recommended to select a consistent set of naming conventions throughout the code. This includes capitalizing variables, functions, and classes; including prefix, global or static data, indicating private field for a class, etc. Naming Conventions give a sense of understanding about the code to the programmers also. So, the three main things that you need to keep in mind is to keep the conventions simple, clear, and consistent.

Write a meaningful code. This is a part that appears like a struggle to many programmers. A nonsensical code is irritating for fellow programmers because it makes no sense to them. Experiencing a variable in a code with no coordination is unrelatable completely. Similarly, a single-letter variable name also does not indicate its existence in the code. It is important to write a code with proper variables to make it readable and understandable for the programmers.

Would you be interested to read a continuous para of text without any break-up? Your clear answer is in the negative. Break-ups of text into paras make it visually appealing and readable. The same rule is applicable in writing a code. Whitespace makes the code attractive and readable too. Otherwise, it is difficult to read the code. If all lines of the code begin from the left-hand side, then it will be difficult for the reader/programmer to make sense of the ending of an element. Hence, the design will look incomplete and uninteresting.

Comments are meant to address the doubts or concerns of a reader while reading a code. Though comments do not impact or affect the final product of a code yet its importance cannot be overlooked because it provides clarity to the readers. However, one should not go overboard with comments. The purpose of comments is to clarify the code. Alternatively, if the comments do not clarify anything about the code, it is better not to use it because it may confuse the programmer or the reader.

Do not indulge in mixing coding languages

It is not a good practice to design a code in multiple coding languages because it may confuse and irritate future programmers. Combining CSS styles and JavaScript tags can be irksome for the reader and make the code difficult to read. Even comments will not rescue the mess.

If switching coding languages is required in a code, then pay attention to making appropriate divisions. Including indentations can save the time of future programmers and give them pleasure in reading the code.

Yes, coding can be classy. Classy codes will be tidy, reusable, and functional. If your idea is to add functionality in one place then it is good to create a separate class that will allow you to handle it.

Sawoni Chowdhury is an aficionado of writing. She is an expert writer and blogger and shares her views and opinions on a range of topics such as Lifestyle, Business, Entertainment and lot more.

Keep Your Child Sleep Through the Night During Summer Vacations

Advice for Entrepreneurs: How to Be In Charge Of Your Personal Finances