Skip to content
Uncategorized
December 31, 2014May 3, 2019 FutureEnTech 442 Views 0 Comments Computers
All
computation done by computers can be thought of as manipulating numbers. Each
computer program just reads and writes zeros and ones based on a set of
instructions. The set of instructions (also known as the code, or the program,
or the software) tells the computer when to read some digits of the input
number and what to do after reading those digits (which is either read some
more digits or write some digits, and go to the next instruction). It seems
like evolution also figured out that the best way to copy something is to first
map that thing to a number and then copy the number. Similar way we can think
of the DNA molecule as a number written in base 4 (each digit of the DNA number
has 4 possible values. Numbers in base 4 are also called quaternary numbers, as
opposed to binary or decimal numbers). Using only biomolecules (such as DNA and
enzymes), scientists at the Technion-Israel Institute of Technology have
developed and constructed an advanced biological transducer, a computing
machine capable of manipulating genetic codes, and using the output as new
input for subsequent computations.

The
breakthrough might someday create new possibilities in biotechnology, including
individual gene therapy and cloning. Interest in such biomolecular computing
devices is strong, mainly because of their ability (unlike electronic
computers) to interact directly with biological systems and even living
organisms. No interface is required since all components of molecular
computers, including hardware, software, input and output, are molecules that
interact in solution along a cascade of programmable chemical events.

“Our
results show a novel, synthetic designed computing machine that computes
iteratively and produces biologically relevant results,” says lead
researcher Prof. Ehud Keinan of the Technion Schulich Faculty of Chemistry.
“In addition to enhanced computation power, this DNA-based transducer
offers multiple benefits, including the ability to read and transform genetic
information, miniaturization to the molecular scale, and the aptitude to
produce computational results that interact directly with living
organisms.” 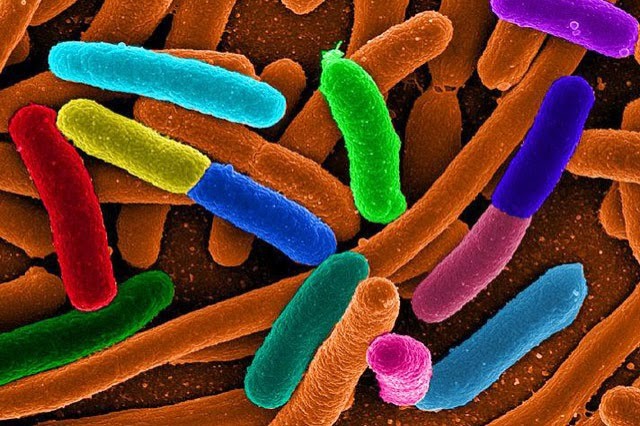 The
transducer could be used on genetic material to evaluate and detect specific
sequences, and to alter and algorithmically process genetic code. Similar
devices, says Prof. Keinan, could be applied for other computational problems. “All
biological systems, and even entire living organisms, are natural molecular
computers. Every one of us is a biomolecular computer, that is, a machine in
which all components are molecules “talking” to one another in a
logical manner. The hardware and software are complex biological molecules that
activate one another to carry out some predetermined chemical tasks. The input
is a molecule that undergoes specific, programmed changes, following a specific
set of rules (software) and the output of this chemical computation process is
another well-defined molecule.” Also contributing to the research were
postdoctoral fellows Dr. Tamar Ratner and Dr. Ron Piran of the Technion’s
Schulich Faculty of Chemistry, and Dr. Natasha Jonoska of the Department of
Mathematics at the University of South Florida.

There
is an area of study in computer science called “artificial
intelligence” which has been investigating how to make computers “intelligent”
like humans since 1950s. However, artificial intelligence does not sound very
futuristic anymore since computers were able to beat the best human players in
chess and Jeopardy! The problem with the term “artificial intelligence”
is that it seems very hard to define what intelligence is. The computers do not
have consciousness. Although consciousness is yet another thing that is hard to
define clearly, it is the most significant difference between humans and
computers. Humans are aware of their existence whereas computers are not. The
advancement in the Biological computers could change the technology in the
future.

Everything You Need To Start Crypto Mining