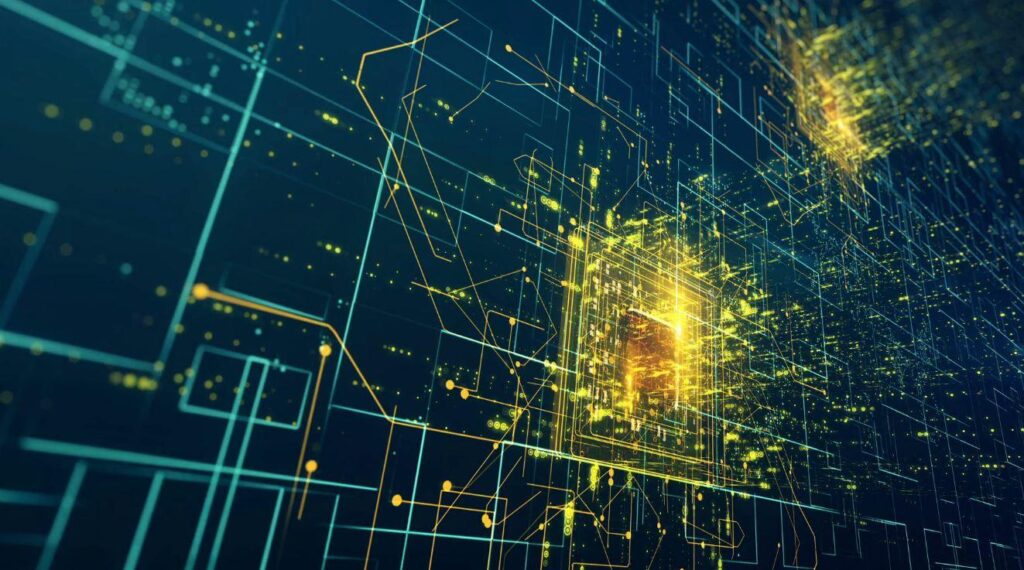 Also known as the ‘green screen’ effect, Chroma key involves recording a video against a solid colored background (typically green) that is replaced during post-production with another video. In other words, the subject and foreground elements are superimposed onto a new background.
In business videos, this can be very useful as it will give you greater control over the video recording. For example, instead of recording outdoors you can record the subject in an indoor environment where the lighting and audio are easier to control – then insert an outdoor background later.
On top of that, you’ll have a wide range of ways that you can add backgrounds that provide additional context. One common example of this is in weather report broadcasts where Chroma key is often used to turn the background into a weather map.

One of the most common visual effects for business videos is slow motion. By slowing down the speed of the video you can reveal additional detail – especially if it involves action that would normally be fast-paced.
Simply put this effect can provide clarity and give viewers information that they may not have had otherwise. For example, in a tutorial video, you can use it to show an action being performed in one of the steps more clearly so that it is easier for viewers to follow.
The only caveat is that if you do use a slow-motion effect you should try to record at a higher frame rate – so that the video looks smooth even after you slow it down. Typically a frame rate of 60 to 120 frames per second is recommended.

True to its name, the split screen effect will let you split your video into two or more sections – each with a video playing on it independently. That can be used in business videos either to illustrate simultaneous actions or provide direct comparisons.
For example, you could use a split screen effect to show multiple perspectives of an action being performed in a tutorial so that viewers can grasp what is being done. Or you could use it to compare two products side-by-side while still recording each one separately.
It is even possible to duplicate the subject in your video and clone them using the split screen effect.
To be honest, there are quite a number of ways in which this effect could be useful, but you should have the gist of it. Although it may seem complicated you can actually play two videos at once in many editors, and for example, could try Movavi Video Editor.

Make no mistake there are other effects that can be useful for business videos as well, but the three above have a lot of potential between them – as you can see. On your part, you should identify when they can be used and the goal that you’re trying to achieve by using them.
If you do that you can truly take advantage of visual effects to make your business videos more effective – without distracting viewers in the process.

FutureEnTech has 1585 posts and counting. See all posts by FutureEnTech

How to Choose the Right Type of Car Hire Company?